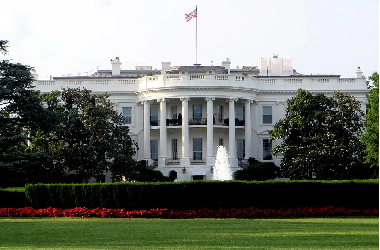 Former First Lady Melania Trump was in a no-holds-barred mood when she fired back at a historian who criticized the renovations she made to the White House Rose Garden last year, calling his remarks “misleading” and “dishonorable” before questioning his credibility.

He said in a Twitter post, “.@BeschlossDC has proven his ignorance by showing a picture of the Rose Garden in its infancy. The Rose Garden is graced with a healthy & colorful blossoming of roses. His misleading information is dishonorable & he should never be trusted as a professional historian.”

Her outburst comes against the backdrop of a tweet from Michael Beschloss, presidential historian for NBC News and a major critic of former President Trump, who said that the “evisceration” of the White House Rose Garden was finished a year ago this month.

“And here was the grim result — decades of American history made to disappear,” Beschloss tweeted.

The changes at the White House Rose Garden were brought about by the former first lady, last August. However, the latest look has been criticized by many, and requests have been made for it to revert to its original design before the Trump White House.