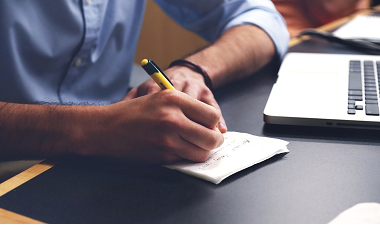 James Carville, a former strategist for the Democratic Party, has charged that the Democrats are whining too much and need to change gear.

He said that the Republican Party stands for nothing, and good messaging could place the Democrats in a pole position.

“Just quit being a whiny party and get out there and fight and tell people what you did, and tell people the exact truth,” Carville said on NBC’s Meet the Press, saying that “a lot of the Democratic base has not been told or informed of the things that President Biden and this Congress has accomplished.”

Many pundits have predicted doom and gloom for the Democrats in the upcoming mid-term election due to the inability of the President to get a number of his agenda items passed in the Senate.

This is also compounded by the President’s weak poll numbers and the lack of support from two members of his own party in the Senate.

“You don’t run on what you didn’t get. And the stuff you’ve got is pretty good. If they don’t pass voting rights, if they don’t pass Build Back Better, run on that in 2022,” Carville told NBC’s Meet the Press, host Chuck Todd.

He said despite the odds against the Democrats they should soldier on and fight the good fight.

“And if inflation is still at 7 percent in November this year, we’ll lose anyway,” Carville noted, tempering the remarks. “But I don’t think — a lot of people don’t think that’s going to be the case.”

He said Republicans have no platform right now, “other than, “Let’s relitigate the 2020 election.”

He also posited that the result from the January 6 riot investigation could work in favor of the Democratic Party.