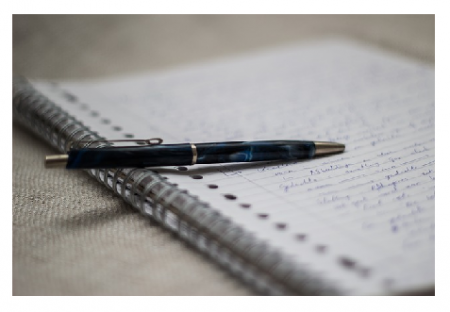 • Sherlock: “You see, but you don’t observe. The distinction is clear. For example, you have frequently seen the steps which lead up from the hall to this room.”
Watson: “Frequently.”
Sherlock: “How often?”
Watson: “Well, some hundreds of times.”
Sherlock: “Well how many are there?”
Watson: “How many! I don’t know.”
Sherlock: “Quite so. You have not observed. And yet you have seen. That is just my point. Now, I know that there are seventeen steps, because I have both seen and observed.”

• Sherlock: “Women are naturally secretive, and they like to do their own secreting.”

2. To Kill A Mockingbird, Harper Lee

• “I wanted you to see what real courage is, instead of getting the idea that courage is a man with a gun in his hand. It’s when you know you’re licked before you begin, but you begin anyway and see it through no matter what.”

• “I think there’s just one kind of folks. Folks.” • “Humans have a knack for choosing precisely the things that are worst for them.”

• “It does not do to dwell on dreams and forget to live.”

• “If you want to know what a man’s like, take a good look at how he treats his inferiors, not his equals.”

• “How lucky I am to have something that makes saying goodbye so hard.”

5. The Diary of a Young Girl, Anne Frank

• “It’s really a wonder that I haven’t dropped all my ideals, because they seem so absurd and impossible to carry out. Yet I keep them, because in spite of everything, I still believe that people are really good at heart.”

• The only excuse for making a useless thing is that one admires it intensely. All art is quite useless.

• It is a truth universally acknowledged that a single man in possession of a good fortune must be in want of a wife.

• They’re a rotten crowd,” I shouted across the lawn. “You’re worth the whole damn bunch put together.”
I’ve always been glad I said that. It was the only compliment I ever gave him, because I disapproved of him from beginning to end. First he nodded politely, and then his face broke into that radiant and understanding smile, as if we’d been in ecstatic cahoots on that fact all the time.