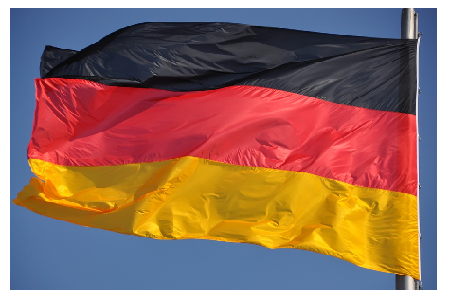 The blame for a series of New Year’s Eve sexual assaults and robberies in Cologne, Germany has been placed on foreigners.

This has brought out protesters in large numbers on the street as they seized upon the opportunity to unleash their views on foreigners.

Women’s rights activists, far-right demonstrators, and left wing counter-protesters all took to the streets to demonstrate and let their voice heard.

According to press reports, police said about 1,700 protesters from the anti-Islam PEGIDA movement were kept apart from 1,300 counter-demonstrators in simultaneous protests outside the city’s main train station.

PEGIDA members held banners with slogans like “RAPEfugees not welcome” and “Integrate barbarity?” while the counter-protesters pushed the message “refugees welcome.”