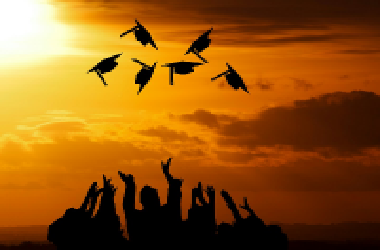 The for-profit school Berkeley College has found itself in a spot bother with New York City as it has come under scrutiny for allegedly deceiving and lying to students about the programs offered, which ultimately left them in a debt trap.

Berkeley College was established as a private college in 1931.

The school enrolls 3,500 students in the Empire State, “making it one of New York’s largest for-profit” institutions.

Studying at Berkeley College is not cheap as its tuition is set at $12,950 per semester. This is in stark contrast to the $3,685 per semester at CUNY.

Like most for-profit colleges, Berkeley College gets most of its revenue from guaranteed government aid.

In a New York Post report, it noted that “Students suffer because of for-profit colleges’ voracious greed,” the Manhattan Supreme Court suit alleges. “After students leave Berkeley — most with crushing debt, and many with no degree — Berkeley abandons them to their debt,” the suit alleges.

The report also noted that a spokeswoman for the college vigorously denied the allegations while noting that the school was “cited by the Income Mobility Report Card for being in the top 1 percent of colleges that help increase income mobility among graduates.”