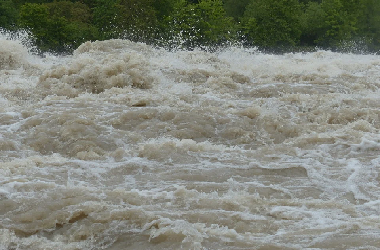 According to press reports, two days of heavy rains and the resulting floods have killed at least three people in Haiti.

The death toll was reported on Tuesday, hours after rescuers began evacuating people in high-risk zones, where thousands of homes have been flooded and some 2,500 families have been displaced.

The north of the country has been the hardest hit, with water filling the historic center of the city of Cap-Haitien, and strong winds downing trees. Authorities said at least 20 districts across Haiti have been affected by the violent weather.

“We have 3 fatalities in the (Nord-Ouest department) and one person missing,” civil protection director Jerry Chandler told Reuters news agency in a text message.

In 2010, an estimated 316,000 people were killed in a massive earthquake near the country’s capital, Port-au-Prince.

Haiti is already in crisis, suffering political divisions after the assassination of Moise, with gang violence and kidnappings on the rise and deepening poverty.