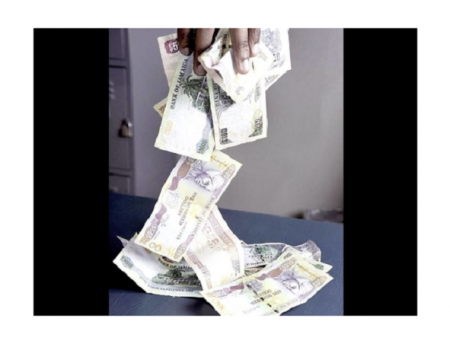 According to a report from jamaica-gleaner.com, a floating exchange rate instead of a fixed one is the way to go for Jamaica, a study aimed at determining an optimal exchange rate regime that is most suitable to Jamaica’s realities has found.

Professor Vanus James, who led the study, announced at the conclusion of a presentation of the evidence to support his case, that a managed float under certain conditions was the best route to pursue.