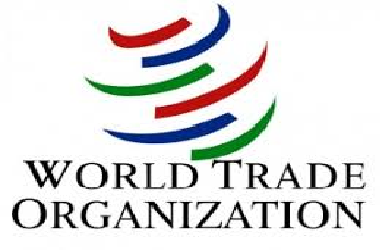 Nigeria’s economist and former Finance Minister, Ngozi Okonjo-Iweala is set to become the first woman and the first African to lead the World Trade Organization (WTO).

This move comes against the backdrop of South Korean Trade Minister Yoo Myung-Hee withdrawal from the race for the top job.

Ms. Okonjo-Iweala is an economist and former Finance Minister of Nigeria.

She already enjoyed broad support from WTO members, including the European Union, China, Japan, and Australia.