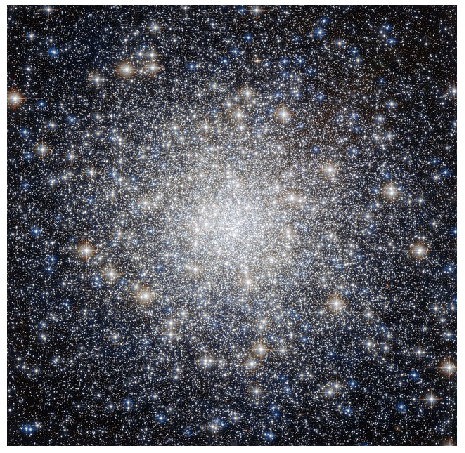 The stars have evoked the interest and curiosity of mankind from time immemorial, but more so, that of scientists and stargazers.

The fact is one cannot look at the sky without having some sense of awe and wonder. It is one of those frontiers whose mysteries are yet to be explored discovered, and conquered by both men and women.

The renowned scholar and theologian Dr. Hugh Ross has had a lot to say about the stars from a biblical perspective and given his vocation as an astrophysicist, his authority on the subject cannot be taken lightly.

In a recent article on reasons.org, he offered some insights on the subject and added to the ongoing debate of the creation model.

The big bang creation model—which the Bible uniquely described thousands of years before any astronomer did—predicts a hierarchy in star formation. Since the big bang creation event results in the universe’s ordinary matter being composed of 76 percent hydrogen, 24 percent helium, and a trace amount of lithium, the firstborn stars, at least initially, will be composed of these three elements.

Are Firstborn Stars a Myth?

A remaining challenge to the biblically predicted big bang creation model is that astronomers have yet to detect a star that is completely devoid of elements heavier than lithium. A few atheists and all young-earth creationist scientists have pointed to this lack of evidence to assert that the big bang model has failed. For example, in his book Refuting Compromise Jonathan Sarfati writes, “The total absence of these stars counts as a falsified prediction of big bang cosmology.”