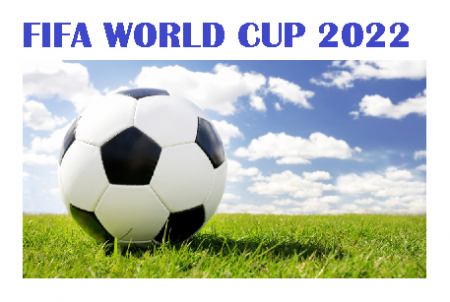 FIFA President Sepp Blatter has said it was a mistake to choose Qatar to host the 2022 World Cup Finals because of the country’s sweltering summer-time climate.

When asked if it was a mistake choosing the Middle Eastern Country because of its high temperatures during the summer months, Blatter said: “yes, of course,” in an interview on Thursday with Swiss RTS station.

The average temperature tops 40°c in June and July, when the World Cup Finals usually take place. Temperatures in the winter in Qatar are around 25°c.
FIFA took the controversial decision in December 2010 to award the 2022 showpiece to Qatar, and despite acknowledging that it was an error, Blatter said the tournament will not be moved.