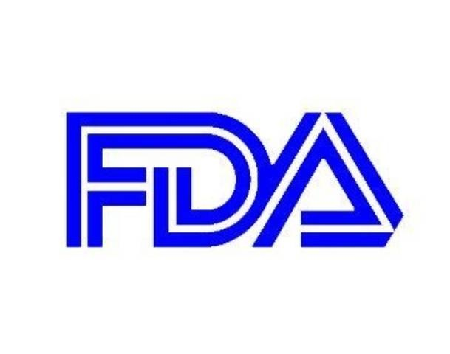 According to the complaint filed with the consent decree, Franck manufactured and distributed drug products that were adulterated and misbranded in violation of the Federal Food, Drug, and Cosmetic Act (FD&C Act). The U.S. Department of Justice brought the action on behalf of the FDA.

The order prohibits Franck from manufacturing, holding, and distributing sterile drug products until he complies with the FD&C Act and its regulations, in addition to other requirements.

“Mr. Franck risked the health of the American public by compounding drugs under unacceptable conditions,” said Janet Woodcock, director of the FDA’s Center for Drug Evaluation and Research. “Today’s action reflects the FDA’s continued efforts to take appropriate and aggressive enforcement action against those who put patients’ health at risk by choosing not to follow the law.”

Franck owned and operated numerous compounding pharmacies in Florida over the past 20 years, including Franck’s Lab Inc., doing business as Franck’s Compounding Lab, and Franck’s Lab Inc., doing business as Trinity Care Solutions. Franck manufactured drugs that were considered adulterated under the FD&C Act because they contained filthy, putrid, or decomposed substances; were prepared, packed or held under insanitary conditions; and fell below the quality and/or purity standards they purported to possess. Franck’s drug products were also misbranded under the FD&C Act because their labeling was false or misleading since drugs purporting to be sterile contained bacterial contamination.

In 2014, Trinity Care Solutions recalled all sterile drugs and ceased compounding operations after the FDA’s inspection revealed violations that could compromise drug sterility. These violations included the presence of dead spiders, beetles, ants, wasps and cockroaches in the ceiling panel directly above the area where employees prepare for sterile processing; lack of sufficient physical barriers to prevent the introduction of contamination from nearby construction into the clean room; and failure to adequately clean and sanitize sterile compounding areas.

In 2012, contaminated ophthalmic drugs compounded by Franck’s Compounding Lab were linked to at least 47 cases of eye infections, including at least 39 cases of temporary or permanent vision loss. The company subsequently recalled all sterile products and ceased operations. The company also received a warning letter from the agency.

In addition, in 2009, 21 polo ponies died after receiving a drug product compounded by Franck’s Compounding Lab that contained 100 times the amount of selenium that should have been administered.