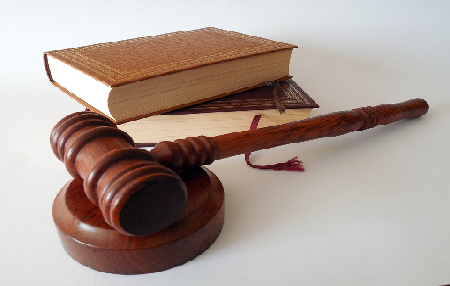 A federal court judge has found North Korea guilty for the death of Otto Warmbier and ordered the country to pay more than 500 million dollars in damage for the death of the young University of Virginia student.

Warmbier was held in North Korea’s prison for over a year on what’s reported as a trump up charge of stealing a propaganda sign.

When Warmbier was finally released and sent back home, he was in poor health — blind, deaf, and brain dead on account of what is said to be tortured in prison.

Chief Judge Beryl A. Howell of the U.S. District Court for the District of Columbia said the large award was necessary to punish and deter North Korea.

“North Korea is liable for the torture, hostage-taking, and extrajudicial killing of Otto Warmbier, and the injuries to his mother and father, Fred and Cindy Warmbier,” Howell wrote.

The judge also noted, “Before Otto traveled with a tour group on a five-day trip to North Korea, he was a healthy, athletic student of economics and business in his junior year at the University of Virginia, with ‘big dreams’ and both the smarts and people skills to make him his high school class salutatorian, homecoming king, and prom king,” Howell wrote. “… He was blind, deaf, and brain dead when North Korea turned him over to U.S. government officials for his final trip home.”

Howell added, “Otto excelled at all that he set out to do in his young life,” and his nature “makes highly plausible that this success would have continued.”