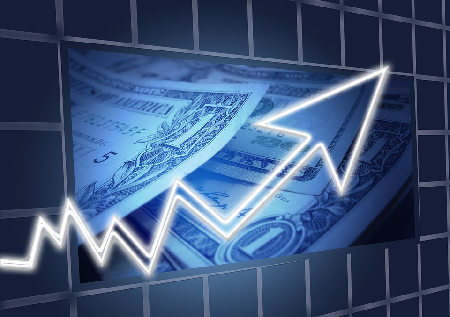 Janet Yellen, the Chair of the Board of Governors of the Federal Reserve System, said the decision to make another gradual reduction in the amount of policy accommodation reflected the economy’s continued progress toward the employment and price stability.

Furthermore, she said that the following factors have contributed to the fed’s decision to increase the rate at this time:

1. The economy’s continued progress toward the employment and price stability.

2. The committee’s perception and judgment of the economic conditions demand gradual increases in the federal funds rate at this time.

3. The continued pace of moderate expansion of the economy, along with solid income gains and relatively high levels of consumer sentiment and wealth that have supported household spending growth.

4. The firm up of business investment and the persistent general positive business sentiment as well as overall expected growth.

5. Job gains which averaged about 200,000 per month over the past three months — the unemployment rate was 4.7 percent in February near its recent low. Broader measures of labor market underutilization also remain low.

6. Little change in the participation in the labor force for about three years. Additionally, an underlying downward trend in participation is anticipated, along with job conditions which are expected to strengthen somewhat further.

7. The 12-month change in the price index for personal consumption expenditures rose to nearly two percent in January up from less than one percent last summer — a rise largely driven by energy prices which have been increasing recently after earlier declines. The core inflation, which excludes volatile energy and food prices, provides a better indicator of future inflation, and it shows little change in recent months of about 1.75 percent. It is expected that core inflation will move up and overall inflation stabilizes around two percent over the next couple of years in line with the longer-run objective of the fed.

9. The committee judged that a modest increase in the federal funds rate is appropriate in light of the economy’s solid progress toward our goals of maximum employment and price stability. Even after this increase, monetary policy remains accommodative, thus supporting some further strengthening in the job market and a sustained return to two percent inflation.

10. Waiting too long to scale back some accommodations could potentially require a rapid raise in rate some time down the road, which in turn could risk disrupting financial markets and push the economy into recession.