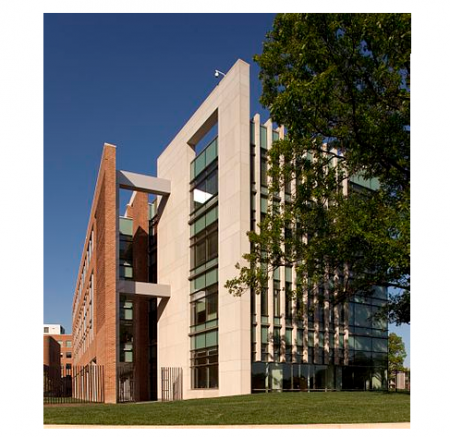 The U.S. Food and Drug Administration has given the Tokoyo-based manufacturer, Otsuka Pharmaceutical Company Ltd. the go ahead to market its product Rexulti (brexpiprazole).

Schizophrenia is said by the FDA website to be a chronic, severe, and disabling brain disorder affecting about one percent of Americans.

According to FDA, typically, symptoms are first seen in adults younger than 30 years of age and include hearing voices; believing other people are reading their minds or controlling their thoughts; and being suspicious or withdrawn.

It also noted that MDD, commonly referred to as depression is a severe and disabling brain disorder characterized by mood changes and other symptoms that interfere with a person’s ability to work, sleep, study, eat, and enjoy once-pleasurable activities.

Furthermore, it stated that episodes of depression often recur throughout a person’s lifetime although some may experience a single occurrence. Other signs and symptoms of MDD include loss of interest in usual activities; significant change in weight or appetite; insomnia or excessive sleeping (hypersomnia); restlessness/pacing (psychomotor agitation); increased fatigue; feelings of guilt or worthlessness; slowed thinking or impaired concentration; and suicide attempts or thoughts of suicide. Not all people with MDD experience the same symptoms.

“Schizophrenia and major depressive disorder can be disabling and can greatly disrupt day-to-day activities,” said Mitchell Mathis, M.D., director of the Division of Psychiatry Products in the FDA’s Center for Drug Evaluation and Research. “Medications affect everyone differently so it is important to have a variety of treatment options available for patients with mental illnesses.”

The FDA said the effectiveness of Rexulti in treating schizophrenia was evaluated in 1,310 participants in two 6-week clinical trials. Rexulti was shown to reduce the occurrence of symptoms of schizophrenia compared to placebo (inactive tablet).

The Agency further explained that Rexulti and other drugs used to treat schizophrenia have a Boxed Warning alerting health care professionals about an increased risk of death associated with the off-label use of these drugs to treat behavioral problems in older people with dementia-related psychosis. No drug in this class is approved to treat patients with dementia-related psychosis.

In addition, the Boxed Warning alerts health care professionals and patients to an increased risk of suicidal thinking and behavior in children, adolescents, and young adults taking antidepressants.

It also said patients should be monitored for worsening and emergence of suicidal thoughts and behaviors and advised that Rexulti must be dispensed with a patient Medication Guide that describes important information about the drug’s uses and risks.

According to the agency, the most common side effects reported by participants taking Rexulti in clinical trials included weight gain and an inner sense of restlessness, such as feeling the need to move.