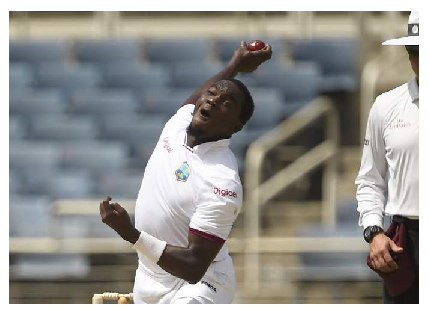 IT is a puzzle that has gone unsolved for a couple of decades. Attempts to crack it involve mainly, but not only, the quality of pitches.

As it considers its fresh mandate, the committee, on which Courtney Walsh and Joel Garner are the only members from the glorious past of fast bowling dominance, is presumably familiar with what prompted the directors’ renewed concern.

Comparisons with the Seventies and Eighties, when Walsh and Garner were just two of the pre-eminent pace men who devastated West Indies’ opponents everywhere, are clearly unwarranted. No team in history possessed such a proliferation, none is ever likely to again.