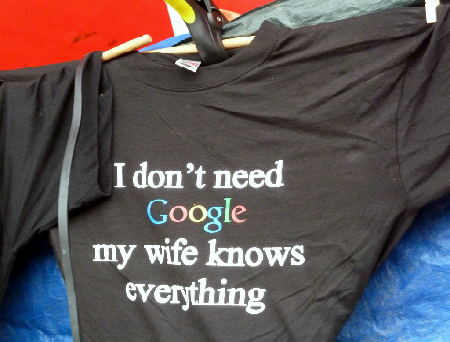 A day without laughter is a day wasted

In a fast-paced society such as ours where people are so busy trying to make ends meet, taking time off for a little humor and laughter would seem to be a luxury.

That said, laughter is considered to be the best form of medicine.

Both laughter and humor help one keep a positive, optimistic outlook through difficult situations, disappointments, and loss.

So, here is a story to laugh about as told by jamaicaobserver.com writer Lance Neita:

A missionary went to Africa and for a long time struggled with the tribal language. One Sunday, he arrived late for a church service and found the building packed, with only one seat in the front pew left for him.

Not wanting to make a fool of himself, he decided to imitate the man seated next to him. So when the man clapped, the missionary clapped too, and when the man stood up to pray, he stood up as well.

Towards the end of the service, during the announcements, the man again stood up, so our missionary stood up, too. At that moment a hush fell over the entire congregation. A few people gasped. He looked around and saw that nobody else was standing. So he sat down.

After service, the preacher met him at the door, shook hands, and said, “I take it you don’t understand the language.” The missionary replied, “No, I don’t. Was it that obvious?”

“Well, yes”, said the preacher. “During the notices, I announced that a baby boy had just been born in the village and would the proud father stand up.”