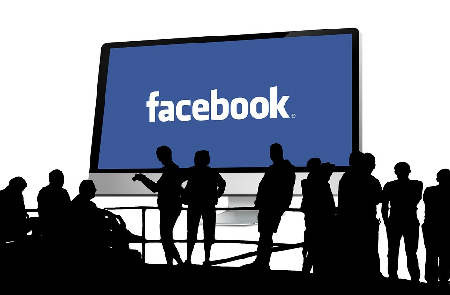 Facebook CEO Mark Zuckerberg has faced severe criticisms and come under considerable scrutiny during 2018 by lawmakers, privacy advocates, and some investors.

Charges of failure to protect users’ privacy, enabling the spread of hate speech, fake news, among others have been leveled at Facebook, America’s online social media and social networking service giant.

However, in an end of year post on Facebook, Mark Zuckerberg said he is proud of the progress the company has made in improving its platform in 2018.

He noted that the challenge for him in 2018 was addressing and focusing on issues such as “preventing election interference, stopping the spread of hate speech and misinformation, making sure people have control of their information, and ensuring our services improve people’s well-being.”

“I’m proud of the progress we’ve made in 2018 and grateful to everyone who has helped us get here,” Zuckerberg said.

He further said, “We’re a very different company today than we were in 2016, or even a year ago. We’ve fundamentally altered our DNA to focus more on preventing harm in all our services, and we’ve systematically shifted a large portion of our company to work on preventing harm. We now have more than 30,000 people working on safety and invest billions of dollars in security yearly.”

He was, however, quick to point out that addressing some of the issues that plagued the platform was not an overnight fix but will take years.

He pointed to sophisticated adversaries and human nature that will always seek to do harm, but he will ensure that Facebook does whatever it takes to counteract and stay ahead of bad actors.

He also pointed to changes and improvement made during the year.

Some of these include:

Improved systems for identifying fake accounts and coordinated information campaigns that entails the removal of millions of fake accounts daily.

Partnership with fact-checkers in countries around the world to identify misinformation and reduce its distribution.

Creation of a new standard for advertising transparency.

The building of AI systems to automatically identify and remove content related to terrorism, hate speech, and more before anyone even sees it.

Changing of developer platform to reduce the number of information apps can access.

Building a Clear History tool that will give people more transparency into their browsing history as well as allowing for clearance.

That said, Facebook has taken a big blow not only to its reputation but also its stock which declined by 24 percent during the close of this year.