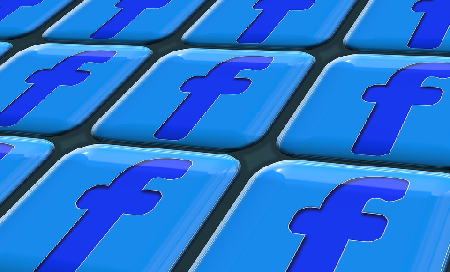 Britain’s Prime Minister Theresa May has called for a new approach to combatting extremism and reckoned that greater international regulation of the Internet must be part of this new strategy.

She posited the view that big Internet companies were partly responsible for providing the space for extreme ideology to develop and flourish and therefore ought to be held accountable.

“Enough is enough,” said May in a strongly worded statement to reporters outside her official residence in London on Sunday.

“We cannot and must not pretend that things can continue as they are,” she continued.

“There is — to be frank — far too much tolerance of extremism in our country.”

May was speaking against the background of the recent terrorist attack which left seven people dead and nearly 50 injured when a van careened into pedestrians on London Bridge, and then three attackers embarked on a stabbing spree at nearby Borough Market.

It was the third terrorist attack on British soil within as many months.

In light of May’s appeal, a number of social media companies including Facebook on Sunday said they condemned the London attacks.

“Using a combination of technology and human review, we work aggressively to remove terrorist content from our platform as soon as we become aware of it — and if we become aware of an emergency involving imminent harm to someone’s safety, we notify law enforcement,” he added.

“We continue to expand the use of technology as part of a systematic approach to removing this type of content.”