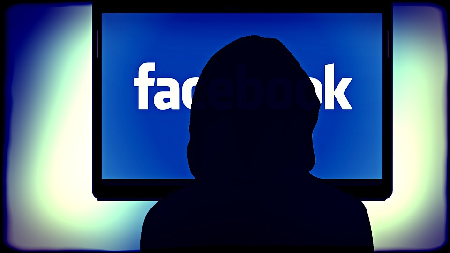 Over the past year or more, fake news has come to dominate the nontraditional media, and this has resulted in people being misled, misinformed and ultimately have created deep mistrust between the media platforms in general, and members of the public.

Facebook, however, is not bending over to this new phenomenon and is currently ramping up its efforts to kill off sham accounts used to spread fake news, pass along malware and falsely boost page rankings – activities that can distort its advertisers’ views of user interest.

Consequently, the company is in the process of rolling out changes to its technical systems to make it harder to create fake accounts.

“We’ve found that when people represent themselves on Facebook the same way they do in real life, they act responsibly,” Facebook technical program manager Shabnam Shaik wrote in a blog post explaining the decisions. “Fake accounts don’t follow this pattern and are closely related to the creation and spread of spam. That’s why we’re so focused on keeping these inauthentic accounts and their activity off our platform,” he added.

He also noted that there are difficulties in protecting authenticity and its one of an ongoing challenge that requires vigilance and commitment.

“Staying ahead of those who try to misuse our service is a constant effort led by our security and integrity teams, and we know this work will never be done. We build and update technical systems every day to make it easier to respond to reports of abuse, detect and remove spam, identify and eliminate fake accounts, and prevent accounts from being compromised. This work also reduces the distribution of content that violates our policies as well as other deceptive material, such as false news, hoaxes, and misinformation,” Shaik further noted.

He also posited that the changes made to the system are expected to reduce the spread of material generated through inauthentic activity, including spam, misinformation, or other deceptive content that is often shared by creators of fake accounts.

He cited France, for example, where improvements have been made to the extent that they were able to eliminate over 30,000 fake accounts.

In making the changes, Shaik said the company hopes to remove the financial component of spamming.

“We’ve found that a lot of false news is financially motivated, and as part of our work to promote an informed society, we have focused on making it very difficult for dishonest people to exploit our platform or profit financially from false news sites using Facebook.”