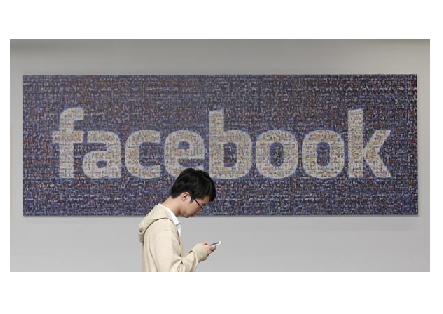 Facebook Inc has leased space in downtown Beijing as the social network prepares to open a China office even though its service remains unaccessible in the country, said people familiar with the matter.

The company signed a three-year contract in May to lease more than 800 square meters of office space in the Fortune Financial Center in Beijing’s central business district, said the people, who asked not be identified because the transaction is not public. Facebook has not started outfitting the space, which has views of the Forbidden City, they said.