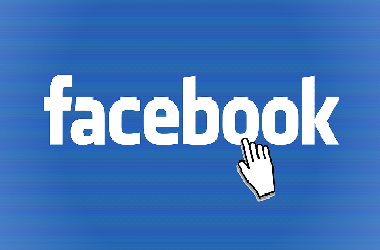 Facebook’s stock was up against the wall in trading as shares of the company recently dropped by over 24%.

Over $29 billion was reportedly peeled off Mark Zuckerberg’s personal net worth given this fall.

According to Dow Jones Market Data Group, over $219 billion in market value has been erased, the most for any U.S. company in a single day.

On the company’s fourth-quarter earnings call, Zuckerberg noted that advertisers’ budgets were impacted by macroeconomic challenges, including inflation and supply chain disruptions.

Additionally, Apple’s iOS update is expected to put a $10 billion dent in its revenue for 2022.

Meta is forecasting first quarter 2022 revenue between $27 billion and $29 billion, below the $30 billion mark many analysts were projecting.