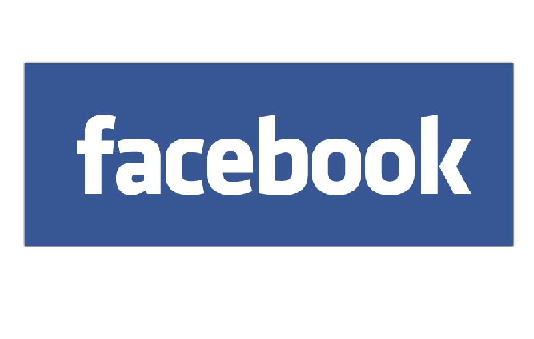 Under mounting political pressure from European governments, Facebook Inc. plans to boost its tax payments in the U.K.

A number of tech companies have been forced to change their tax structure given the demands of European governments.

The online social networking service headquartered in Menlo Park, California, in the United States has said that it will as of April start directing big U.K. clients to start cutting their checks to a Facebook affiliate in the U.K. rather than funneling that revenue through low-tax Ireland and then on to the Cayman Islands.

The change will significantly boost the revenue and tax liability of Facebook’s U.K. entity.

According to a press report, a Facebook spokesman has declined to say how much additional profit and therefore tax would be attributed to the U.K.

“The new structure is easier to understand and clearly recognizes the value our U.K. organization adds to our sales through our highly skilled and growing U.K. sales team,” the company said in a memo to U.K. employees seen by The Wall Street Journal.