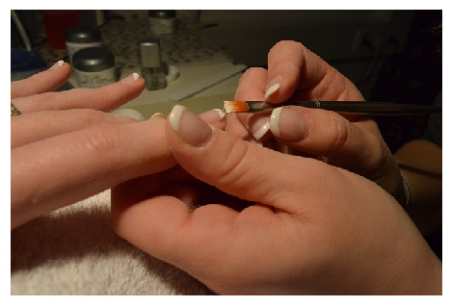 In a heart rending and one of the best pieces of investigative reporting, the New York Times writer Sarah Maslin Nir turned the torchlight on workers in the nail salon industry.

Nir’s report brought media attention to the poor conditions under which workers have worked for years and continue to endure until now in the nail salon industry.

She cited instances where some workers were unpaid while many were paid below the minimum wages. Abuse and discrimination of workers are also rampant in the industry, her report also revealed.

“Workers endure all manner of humiliation, including having their tips docked as punishment for minor transgressions, constant video monitoring by owners, even physical abuse. Employers are rarely punished for labor and other violations,” noted Nir.

The fact is low barriers to entry, little startup cost, and little or no supervision have accounted for the rise and the rapid spread of nail salons all over the United States. Data have shown that over 17,000 are currently in operation, most of which are owned by Korean and Chinese.

In fact, many of these nail salons operate under unhygienic conditions as owners seek to cut cost and cream off money for themselves even at the expense of workers’ well-being.

Nir further noted, “Lawsuits filed in New York courts allege a long list of abuses: the salon in East Northport, N.Y., where workers said they were paid just $1.50 an hour during a 66-hour work week; the Harlem salon that manicurists said charged them for drinking the water, yet on slow days paid them nothing at all; the minichain of Long Island salons whose workers said they were not only underpaid but also kicked as they sat on pedicure stools, and verbally abused.”

That said, consumers also have reason to fear the use of some of these nail salons, report suggests that:

The truth is unless law makers act to protect consumers and employees the unscrupulous behavior of nail salon owners will continue to be a blight on the nail industry and the society will be poorer for it.