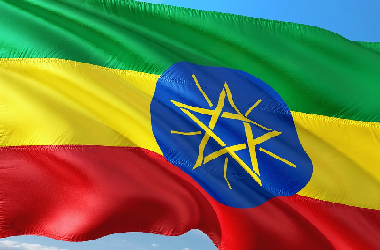 The Ethiopian Air Force has bombed arms depots and destroyed military hardware in the northern Tigray region in Ethiopia.

According to press reports, Ahmed said the strikes hit sites in and around the regional capital Mekelle and destroyed heavy artillery including rocket launchers.

The Ethiopian Prime Minister walked away with the Nobel Peace Prize last year “for his efforts to achieve peace and international cooperation, and in particular for his decisive initiative to resolve the border conflict with neighboring Eritrea.”

However, with the perceived threat of the Tigray People’s Liberation Front (TPLF), disrupting the unity within the country, Ahmed has argued that he is left with no choice but to put down a budding upheaval within the country.

“These air strikes aren’t aimed at civilians which dominated politics in the country until he came to office in 2018, but rather at targets stored by this dangerous group,” he said, referring to hardware held by the TPLF, adding that the air force destroyed heavy weapons in Mekelle and its surrounding areas and alleging that the TPLF “has the desire to use them”.

The operation will continue “until the junta is made accountable by law”, he said.