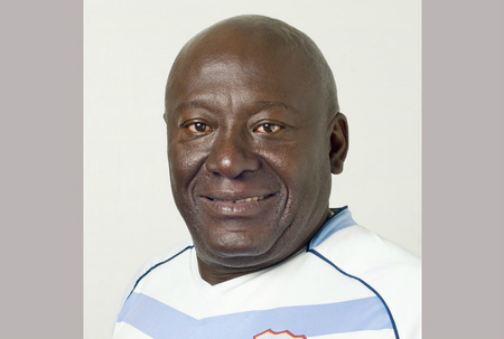 The West Indies is up against the difficult task of overhauling Pakistan mammoth total of 579 which exposes them to the indignity of losing seven games on the trot to the confident Pakistani team.

The Windies team was 69-1 at stumps on day 2 in their first innings reply, short of Pakistan’s score by 510 runs.

Pakistan had earlier made a massive score of 579-3 declared on day two of their historic day/night test in Dubai.

Opener Kraigg Brathwaite is the Windies not out batsman along with Darren Bravo both players are on 32 and 14, respectively.

Leon Johnson who has replaced Rajendra Chandrika as the opener is yet to impress and make his mark at the top. He was easily dismissed for a measly sum of 15 runs.

Earlier, Azhar Ali Pakistan’s vice-captain dominated the Windies bowling attack by hitting 302 not out, the highest test score in the United Arab Emirates and Sami Aslam made 90.

The West Indies bowlers, for the most part, were wayward and ineffective, managing to get only a mere three wickets before Pakistan decided to declare.

At the declaration, Asad Shafiq who was at the wicket along with Azhar added a personal score of 67.

Devendra Bishoo 2-125 and Roston Chase 1-109 had the only success for the West Indies. Roddy Estwick, a member of the Windies coaching unit thought the bowlers did their best in trying conditions.

In the meanwhile, Roddy Estwick, a member of the Windies coaching unit, in a radio interview posited the view that  the Windies bowlers did their best in trying conditions.

“Obviously we didn’t get a lot of wickets but I thought the boys worked very hard and were disciplined. We managed to restrict them to 279-1 so it means we did put in an effort. So, spineless for me is not the correct word at all,” said Estwick.

The West Indies have lost all six competitive matches on tour so far, going down 3-0 in both the T20 and ODI series.