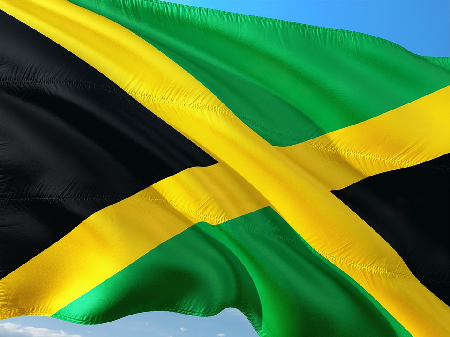 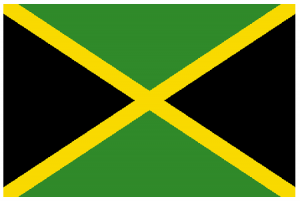 Statistical Institute of Jamaica (STATIN) data indicate that the economy grew by 2.2 percent during the April to June quarter.

“As growth levels continue to rise quarter over quarter, we are hopeful that with an accommodative monetary policy enabling growth in credit to the private sector, the stimulus provided by the significant increase in capital expenditure [totaling $24.4 billion at the end of August 2018], and an overall optimism for a stronger economy, as evidenced by both the business and consumer surveys, that this growth momentum will continue,” Mr. Duncan said.

Mr. Duncan noted that the prevailing monetary conditions in the domestic market, spurred by the Bank of Jamaica (BOJ) monetary policy, are increasingly accommodative and likely to drive higher-than-anticipated private-sector credit growth, which rose to 16 percent in July.

He noted the bank’s decision earlier this month to hold the policy interest rate (offered on overnight placements with the BOJ) unchanged at two percent, within the context of signs of an uptick in the rate of expansion in private-sector credit.

The decision also reflects the BOJ’s assessment that inflation, which is below its four to six percent target but within the International Monetary Fund’s (IMF) 3.5 to 6.5 percent program mark, will be within the bank’s target range by the March 2019 quarter.

The bank, in a statement, indicated that increased economic activity is expected to support the return of inflation to the four to six percent target “with greater certainty”.

Mr. Duncan noted that while external factors such as global oil prices, which are closing in on US$8 per barrel, as well as tightening of United States monetary policies, could spur inflation, EPOC remains supportive of the BOJ’s accommodative monetary policy stance.