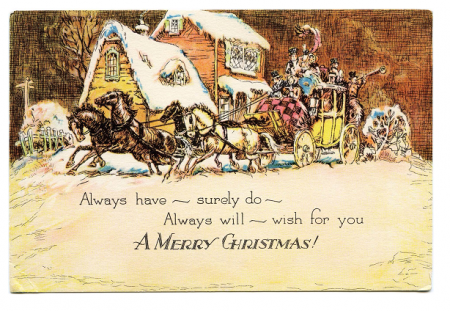 Who in the world would have thought that men at war would have stopped fighting for a little respite and engaged in an exchange of Christmas gift, sang Christmas carols, and a game of soccer?

Well, it happened on and around Christmas Day in 1914 during World War I.

According to report then, at the crack of dawn on Christmas Day, German soldiers emerged from their trenches and made their way to the Allied line across no-man’s-land, shouting “Merry Christmas,” in the language of their enemies’.

However, thinking the Germans may have been up to their old tricks, the allied forces were at first reluctant to leave their dug out. But, upon seeing the Germans without guns and ammunitions, they, in the spirit of the season, threw caution to the wind and were soon after at one, rubbing shoulders with the Germans.

Notwithstanding, some soldiers seized the moment to use the short-lived ceasefire for a more somber task, that of the retrieval of the bodies of fellow combatants who had fallen within the no-man’s land between the lines.

This truce which was dubbed the Christmas Truce of 1914 came five months after Europe became a war torn place. The short lived truce was one of the last vestiges of an outdated notion of chivalry between enemies in warfare.

This type of act was never repeated – future attempts at holiday ceasefires were quashed by officers’ threats of disciplinary action.

However, it serves as a reminder that in the midst of battle, beneath the brutal clash of weapons, the soldiers’ essential humanity endured.