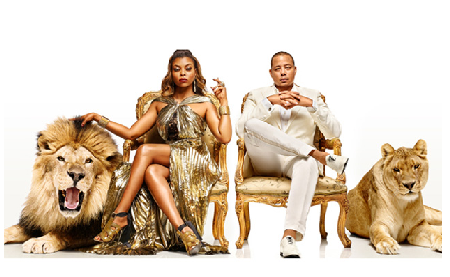 A total of 12.2 million viewers tuned in, an increase from its winter finale of 11.8 million.

The numbers mean it is the top-rated regular series telecast on the “Big Four” networks in 2016.

Empire was easily the most popular Wednesday television series on Twitter, with an estimated 471,000 tweets sent about Wednesday night’s episode.