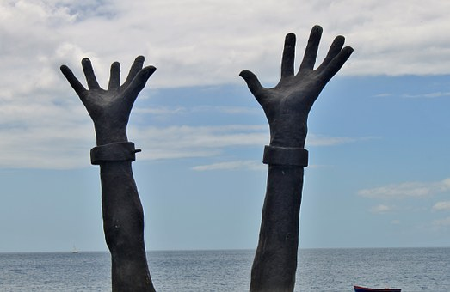 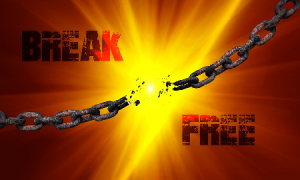 Do you remember the days of slavery?

Do you remember the days of slavery?

And how they beat us

And how they worked us so hard

And they used us

‘Til they refuse us

August 1st marked the commemoration of freedom from slavery for people of African descent in the Caribbean. However, it is also commemorated on different dates in many other former British colonies.

The holocaust of slavery is not only one of the greatest forms of injustice meted out to a group of people but also demonstrates the inhumanity of humankind to each other.

Certainly, people of African descent must like the Jews who marked their holocaust with the slogan, ‘never again’ ought also to mark theirs with ‘never forget.’

The solemn day of August 1st calls for people of African descent to not only reflect on the system that gave birth to the slavery of their forebears but also must be mindful of the ideology that frames it.

History is indeed replete with the tremendous sacrifices made, pains suffered, and setbacks experienced by African enslaved people to give their progenitors the degree of freedom that they currently enjoy today.

Unfortunately, however, on the face of it, it seems that that experience from the distant past is taken for granted and has not informed or inculcate much of a lesson among the people of color.

Consequently, their understanding of the structural system and ideology that besets and hampers their progress is limited at best.

So, though, people of African descent are legally free, for the most part, they are trapped mentally.

This is easily seen not only in their social and cultural behavior but also in the way they have chosen to advance themselves economically relative to other groups, for example, the Chinese.

In fact, one could argue that people of African descent have not challenged the status quo sufficiently to create that path of self= determination.

For example, today not one African country has any form of nuclear weapon to defend itself if push comes to shove.

Moreover, one could also question whether people of African descent are seizing on opportunities to advance their economic interest as a group, or are they being molded into creatures to continue to serve the interest of others.

The fact of the matter is people of African descent, in general, have failed to see themselves as a race or class for themselves and consequently, maintain what Karl Marx describes as false class consciousness.

That said, the Emancipation Day commemorated at this time of the year affords blacks an opportunity to reflect and decide whether they want to continue to be seen as hewers of wood and drawers of water or heed Marcus Garvey’s words, “Up you mighty race, accomplish what you will.”

One can only hope for the latter, but the current trend and level of consciousness exhibited by the current generation gives one reason to pause and wonder if that’s a lost hope or cause.