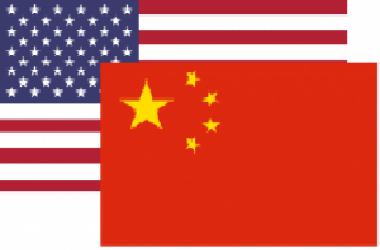 Tesla Inc, CEO Elon Musk in addressing a range of questions posed by Joanna Stern at The Wall Street Journal’s Annual CEO Council meeting held recently argued that China is set to become the largest economy in the world.

He said the U.S. has been the largest economy for as long as anyone can remember.

He noted, however, “we are now heading toward a situation where China is going to probably have an economy two or three times the size of the United States.”

He said further that China has not appreciated the fact that “it is really going to be the big kid on the block.”

“Other countries are not a threat if you are the biggest kid on the block,” added Musk.

He said China shouldn’t be worried and need to have a changed mindset.

Overall, he said Tesla has a good relationship with China.

However, he does not endorse everything that China, the U.S., or any other country does.

“We are headed toward an interesting and different world, and I hope that we can remember that we are all human beings and let’s try have as positive a relationship as possible and work towards mutual prosperity of humanity as a whole,” Musk concluded.