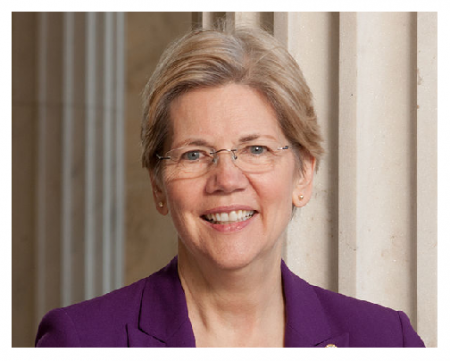 Elizabeth Ann Warren, the Democratic Party Senior United States Senator from Massachusetts, has made it clear that she isn’t running for president in 2020.

“I am not running for president in 2020,” Warren told several different media outlets on Sunday.

When asked about her ancestry and doing a DNA test to prove her Native American heritage. Warren said, “I know who I am. And never used it for anything. Never got any benefit from it anywhere.”

She is often mocked by President Trump who referred to her as “Pocahontas.”

“My mother and daddy were born and raised in Oklahoma,” Warren said.

She further added, “My daddy first saw my mother when they were both teenagers. He fell in love with this tall, quiet girl who played the piano. Head over heels. But his family was bitterly opposed to their relationship because she was part Native American. They eventually eloped.”

She also said her parents survived the Great Depression and other hardships as they raised her and her three brothers.

“That’s the story that my brothers and I all learned from our mom and our dad, from our grandparents,” Warren said. “It’s a part of me and nobody’s going to take that part of me away.”

In the interview with Chuck Todd of NBC News program “Meet the Press” when pressed about her Senate re-election campaign and her pledge to fulfill her six-year term. Warren doubled down by saying she is working for the people of Massachusetts, and for the people across this country.