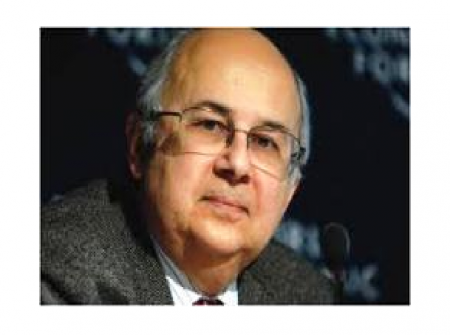 CAIRO (IDN) – Egypt is once more doing things its own unique way. After millions of people went into the streets and in 18 days that shook the world succeeded in toppling the regime of Hosny Mubarak after 30 years of rule, they came back again in their millions into the streets and squares of Egypt and toppled Mohamed Morsi after one year of rule.

Dr. Mohamed Morsi was Egypt’s first elected civilian president, in free and fair elections organized by the post-Mubarak military rulers after 18 months of transitional governance.  The people rejoiced in the election and the handover of power from the military to Dr. Morsi on July 1, 2012. They backed him in his bid to assert civilian leadership over the military.