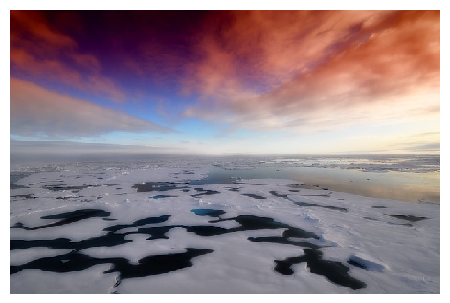 Dr. Fazale Rana, in a reasoned approach on reasons.org, argued that contrary to the narrative in the public sphere regarding the biblical and the scientific community account on the beginning of life on earth, there is a remarkable agreement between the two.

He further argued that reasons.org has made the case by using Genesis and other biblical texts to construct a scientific explanation for creation.

He stated that when the testable creation model is used against future discoveries, it has proved time and again, the accuracy of the creation accounts found in Scripture. We’ve applied our creation model approach to the origin-of-life question (described fully in Origins of Life, coauthored by me and Hugh). Two key predictions of our origin-of-life model are: (1) life should appear early in Earth’s history; and (2) Earth’s first life should be inherently complex. Work over the last couple of decades largely satisfies both predictions. A preponderance of geochemical and fossil evidence indicates that life appeared early, perhaps as far back as 3.8 billion years ago. While the first life-forms resembled contemporary bacteria and archaea, other studies indicate that these organisms were metabolically complex.

Recent work by researchers from the University of Washington (UW) adds significant evidence for the early appearance of metabolically complex life.1 Based on a distinct geochemical signature in rocks that date 3.2 billion years in age, these investigators conclude that early life possessed the ability to fix nitrogen (N2).

Nitrogen is a critical element, used to build DNA and proteins. Life can’t flourish without a ready supply of nitrogen. Nearly 80 percent of Earth’s atmosphere is composed of nitrogen, but this nitrogen is not bioavailable because of the strong bonds between its atoms. (Nitrogen consists of two nitrogen atoms joined by a strong chemical linkage called a triple bond.) A variety of abiotic processes can convert N2 into bioavailable compounds, such as ammonium (NH4+), but these processes are inefficient. If abiotic mechanisms were the only sources of bioavailable nitrogen, life wouldn’t be able to thrive. Without a more efficient means to generate bioavailable nitrogen-containing materials, planet Earth would be sparsely populated.