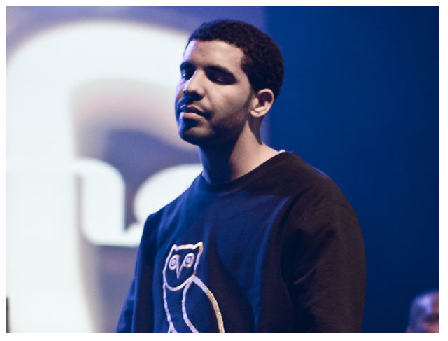 Drake has simultaneously topped the UK singles and albums charts for the second time this year.

The rapper’s hit One Dance spent its sixth week at number one, while album Views climbed three places to the summit.

Meanwhile, Drake has secured the most nominations at the upcoming BET Awards, with nine.

Pop divas Beyonce and Rihanna are up for five awards each.

Drake is nominated twice for video of the year with Hotline Bling and Work with Rihanna.

Drake is also nominated twice for best collaboration and three times for the viewer’s choice award.

Beyonce and Rihanna will compete for best female R&B/pop artist along with Adele, K. Michelle and breakthrough singer Andra Day.

The BET Awards will air live June 26 from the Microsoft Theater in Los Angeles.

Save Up to 70% on Clearance items at modlily.com

Promotion: 87% OFF For Fashion Dresses!