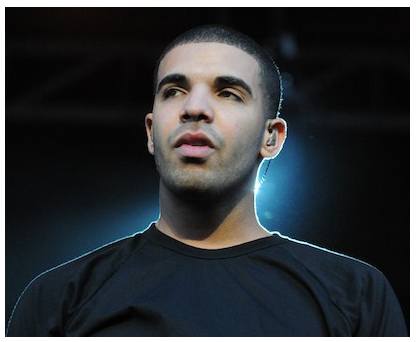 He has topped the chart for the 12th non-consecutive week and like Ol’ man River just continues to roll on and on.

Drake’s Views album sold 16,000 albums, 152,000 songs and was streamed 80 million times in the past week, totaling 85,000 album units, according to figures from Nielsen SoundScan.

No other new albums cracked into the top ten of the Billboard 200 chart this week.

On the Digital Songs chart, which measures online song sales, Major Lazer’s “Cold Water” debuted at No. 1 with 169,000 copies sold.