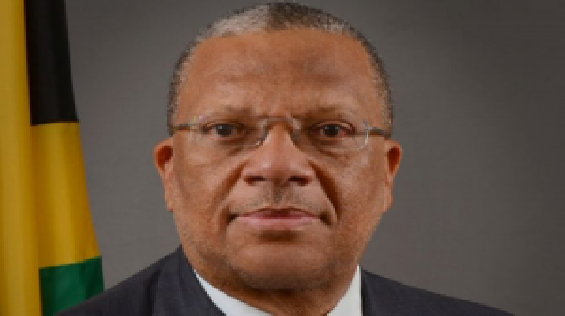 Opposition Leader, Dr. Peter Phillips’ call for an increase in the minimum wage has met with opposition from critics.

Dr. Peter Phillips had earlier indicated his party’s intention to seek an almost 60 percent increase in the national minimum wage.

In his annual new year’s message, Dr. Phillips said the present national minimum wage of $7,000 for a 40-hour week was inadequate, and a major contributor to a 30 percent growth in urban poverty.

“With the significant fall in the value of the Jamaican dollar and the rise in prices for basic items, the low wages keep too many workers poor, as does the increasingly widespread practice of treating many full-time workers as contract workers. This denies them the fair wages and benefits to which they would otherwise be entitled,” he said.

“Today, I am giving notice that the Opposition will be demanding and fighting for the minimum wage to be increased to $12,500,” he stated.

However, critics have declared that such an increase would leave many Jamaicans jobless as employers would not be able to afford such a sharp increase.

Speaking with reporters recently, Dr. Phillips said he has seen no evidence to support the assertions of critics, adding that the implementation of his proposal could lead to economic growth.

The Opposition Leader said he will be bringing his proposal to the House of Representatives for debate.