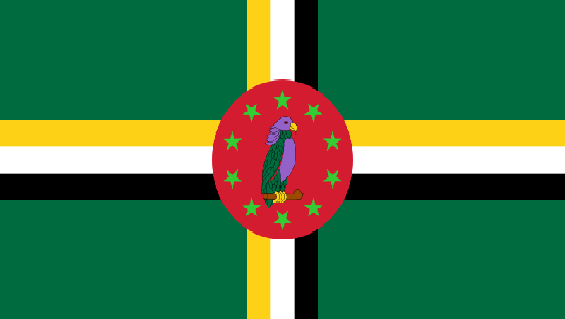 Dominica government, led by Prime Minister Roosevelt Skerrit, has decided to establish a new embassy in the capital of the United Arab Emirates UAE, Abu Dhabi.

This will be the country’s first mission in the Middle East.

The Prime Minister, in his address at the opening ceremony, noted that the embassy comes to service a ‘small but dynamic’ community of Dominican economic citizens, which is growing via the island’s world-leading Citizenship by Investment (CBI) program.

Mr. Hubert John Charles has been appointed to serve as the ambassador to the UAE.

Charles has served as the Dominican ambassador to the United States and as the permanent representative of Dominica at the Organization of American States prior to this latest appointment.

“Thanks to the Citizenship by Investment Program, Dominica already has a small but dynamic population, resident in the UAE and contributing to the dynamism of its service sector and to sustainable development at home,” said Skerrit.

He added that the new Dominican Embassy in Abu Dhabi will serve as “a crucial link between what is in effect the Dominican diaspora here in the UAE and the homeland”.