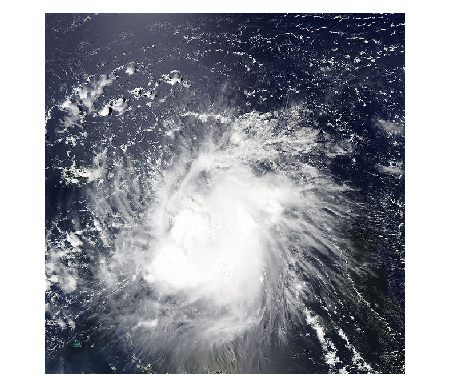 Although Tropical storm Erika has devastated the island of Dominica to a large extent, the country’s tourism is looking bright, according to tourism officials.

A number of cruise ships have been making the island their port of call.

So far, a total of nine ships are scheduled to make their inaugural calls to the island this season and a further 174 calls are anticipated which would see over 200,000 visitors visiting the country.

Carnival cruise lines will return to the island this season, after a five-year break, with 11 calls. Three of those calls will be inaugural ones from the Carnival Sunshine, Carnival Dream, and Carnival Liberty.

The CEO of Whitchurch Tours Gerry Aird has emphasized the importance of capitalizing on the opportunity the cruise ships provide and has urged Dominicans to make every effort to welcome the visitors.

“There has been a tremendous clamor from all sectors for Carnival to come back. Well, they are back – 11 times. I really appeal to everybody that we cannot play games; they are the biggest so when they call at a particular port, others who may have had some doubt will say ‘if Carnival is going there, it must be worthwhile, we will go there as well’. So all the bad habits, we need to put them behind us. Do not use Tropical Storm Erika as an excuse for bad behavior,” Aird explained.

In the meantime, Minister of Tourism Senator Robert Tonge noted that his ministry has had several consultations with stakeholders to confirm their state readiness to accommodate tourists for the winter season which began on Monday.

“Seventy-seven out of the 88 contacted accommodations are operational and 10 are working towards reopening so we’re about 80 per cent. We’re hoping that by the time the season is in full swing, we will be up to about 90 per cent,” he reportedly said.

He also added that 30 of the 35 tour and watersport operators are operational and the others are working to start operations soon.