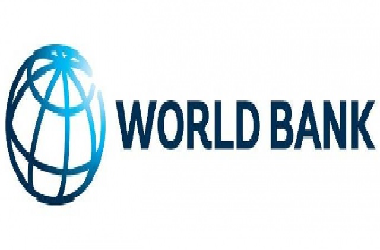 The World Bank has decided to put a stop to the publishing of its annual ‘Doing Business’ report.

This comes against the backdrop of allegations of unethical behavior of current and former members of staff involved in its preparation.

The charges cover the period when Ms. Georgieva was chief executive of the World Bank and overseeing its efforts to raise new capital from stakeholders including China.

Ms. Georgieva, however, has disagreed with the charges made.