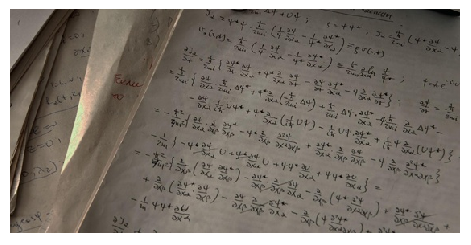 In an article on reasons.org, Dr. Jeff Zweerink seeks to debunk the view put forward by many scientists regarding a creator God.

Zweerink, argues that the biblical view anticipates that the bulk of what happens in the universe will find a suitable explanation within the laws of physics. When addressing whether God is needed to create the universe, Dr. Mir Faizal made this comment in the British news site Express, “If by God you mean a supernatural super man who breaks his own laws then yes he’s done for, you just don’t need him.”1

Faizal’s comment reflects the common thought of many scientists—but can it also reveal how science supports God? Let’s look at his claim in more detail.

Faizal published a paper detailing a particular approach to quantum gravity that includes a minimum observable length. This approach leads to potential consequences in the cosmic microwave background radiation since inflation is particularly sensitive to physics relevant to the shortest length scales.2

Though nothing definitive arises from this approach yet, the scenario prompted Faizal (and others) to propose that the beginning of the universe does not require anything particularly special to explain it. Here is the basic line of reasoning.

Typically, this breakdown is reflected as some infinity that arises and is called a singularity. Faizal’s research combines quantum processes with gravity (described by general relativity) and argues that there is a minimum length scale that prevents these infinities from ever occurring. Since the laws of physics never break down, there is no place left for a divine intervention.