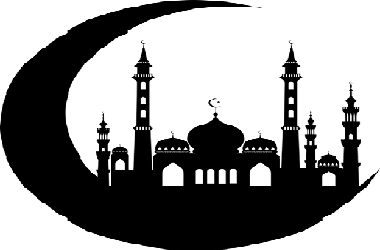 NEW DELHI — A mosque in northern India adjacent to a Hindu temple has become the focal point of a religious dispute after reports that a stone shaft believed to be the symbol of a Hindu god lies on the mosque’s premises.

This is the second mosque in northern India to be caught up in contentious claims. A decades-old dispute between Hindu and Muslim groups involving a 16th-century mosque in the northern town of Ayodhya led to its demolition by a Hindu mob in 1992.