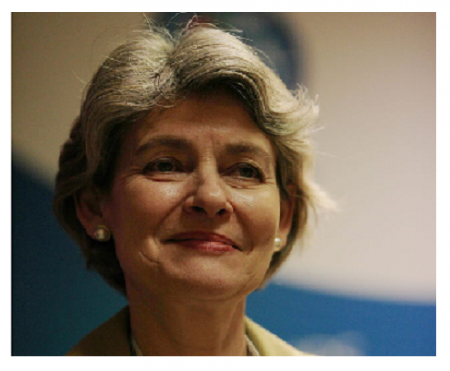 The Director-General of UNESCO, Irina Bokova, today denounced an air attack in Gaza City that killed Hamid Shihab, a driver for the Media 24 news agency on 9 July.

“I condemn the killing of Hamid Shihab,” the Director-General said. “I urge all parties to respect the civilian status of journalists and media workers, in keeping with the Geneva Conventions and their Protocols. Society needs to be kept informed in times of conflict as much as in times of peace, and armed forces have a duty to respect media workers’ right to carry out their professional duties even in the midst of hostilities.”

A rocket killed Hamid Shihab while he was in a car marked as a press vehicle.

The Director-General’s statements on the killing of media professionals are posted on a dedicated webpage, UNESCO condemns the killing of journalists.