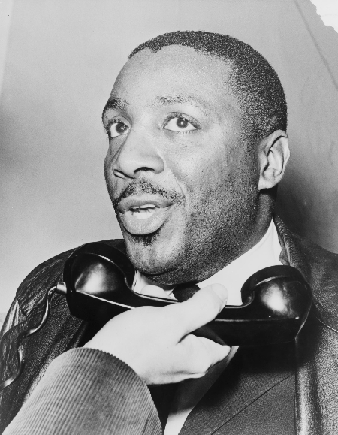 Born on October 12, 1932, in St. Louis, Missouri, Gregory became not only a pioneer in stand-up comedy but was a leading voice during the turbulent 1960s against racial injustice.

Gregory was arrested multiple times, and in 1980 he traveled to Tehran to attempt to negotiate the hostages’ release and engaged in a public hunger strike there, weighing less than 100 pounds (45 kg) when he returned to the United States.

He often went on long fasts and was a major advocate for a raw fruit and vegetable diet.

1. There’s a God force inside of you that gives you a will to live

2. Love is very dangerous if you just have love and don’t have the ability to be lovable

3. Political promises are much like marriage vows. They are made at the beginning of the relationship between candidate and voter but are quickly forgotten4.

4. I waited at the counter of a white restaurant for eleven years. When they finally integrated, they didn’t have what I wanted

6. Just being a Negro doesn’t qualify you to understand the race situation any more than being sick makes you an expert on medicine

7. My mother was the sweetest lady who ever lived on this planet, but if you tried to tell her that Jesus wasn’t a Christian, she would stomp you to death

8. When you have a good mother and no father, God kind of sits in. It’s not enough, but it helps

10. Coconut milk is the only thing on this planet that comes identically to mother’s milk.

In an interview with The Huffington Post, Gregory reportedly said, “Blacks could sing and dance in the white night clubs but weren’t allowed to stand flat-footed and talk to white folks, which is what a comic does.”

It is also reported that Gregory got his first big break after using the following piece in an act at the black-owned Roberts Show Bar in Chicago:

Good evening, ladies and gentlemen. I understand there are a good many Southerners in the room tonight. I know the South very well. I spent twenty years there one night.

Last time I was down South I walked into this restaurant and this white waitress came up to me and said, “We don’t serve colored people here.” I said, “That’s all right. I don’t eat colored people. Bring me a whole fried chicken.”

Then these three white boys came up to me and said, “Boy, we’re giving you fair warning. Anything you do to that chicken, we’re gonna do to you.” So I put down my knife and fork, I picked up that chicken, and I kissed it. Then I said, “Line up, boys!”