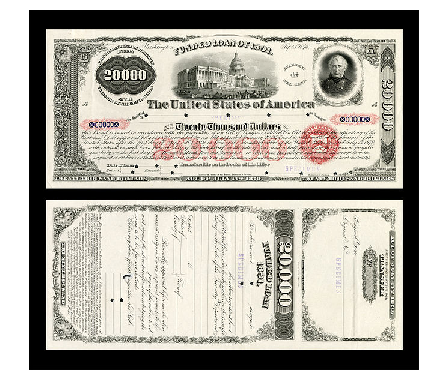 It is ironic, but not unexpected, that economic refugees are being actively courted by the governments from which they fled. Their flight, not the topic of polite conversations, was perhaps, the only indicator that the wheels were coming off the wagon. There were other explanations, of course, to explain why the man or woman`s uprooting of family was a mark of failure or opportunistic endeavor, not necessarily indicative of a government that had become a nightmare from which we could not awake.

What has become patently clear is that even those for whom there were no expectations of doing well, having emigrated, they have become dependable and productive citizens in the land and cultures that have adopted them.

Meanwhile, the politics of, and hence the economics, of parochialism and mediocrity that was the cause of the initial flight, have become more entrenched, robbing and strangling the productive sectors and devaluing currency and quality of life experiences for those who remain. These economic refugees contribute through remittances alone, a significant portion of their country of origin`s GDP, and at a time when the credibility and quality of leadership of those countries make borrowing on the international capital markets a very difficult prospect.

Casting about for hard currency from any source, the Diasporas are being invited to join hands with governments or enter public private partnership to fuel development, even buy some government debt. This is interesting for a number of reasons. It is true that, for example, less than twenty people in the diaspora could have formed a partnership and bought the sugar estates that the Chinese did. Or that five alumni members can still put a plan together, raise a million dollars, or secure financing to do credible and profitable business ventures in the country where they still have an emotional connection.

So what is the reason for and against, even as there is a genuine need for investments and the diaspora communities can bring money and ideas to bear on the economic situation in their country of origin? The problem may not be money but governance. Long lines are the norm for passports and visas to leave these countries. Broadly translated, the problems that created the earlier set of citizens into financial refuges are still at work, as evidenced by the long lines for passports and visas. The citizens are voting with their feet, and it would be foolhardy for any investor, whether he was born in that country to contemplate risking his cash or borrowing to invest in a country where the political messiahs will not concede that they are the problem.

In discussion with a friend, I came to the conclusion that a Diaspora Bond, anchored in Florida and under the umbrella of the American banking regulations would be the way to go.

Why? The fact is trust in our politicians in our long lost paradise is ill advised.

I expect the politicians to say my distrust of them is unwarranted. Or that a seat for the diaspora in parliament should be safe guard enough. But there is a reason I am writing this from a place where, even if I don’t know all my neighbors, my expectation of them, and they of me, are not ill founded or severely misplaced.

When a country’s integrity has been called into question by its emigrants or the way it manages its affair, it’s not enough for it to say it is being unfairly maligned, when there are actions it can take that can begin to remedy the great divide.

I look forward to subscribing to a Diaspora Bond from Florida or New York and under rules that are respectful of and cognizant of why I call America, home.

It has the potential to sweep away the tyranny we fled, and which prompts near riots to secure a passport to leave places which once upon a time, were paradise.