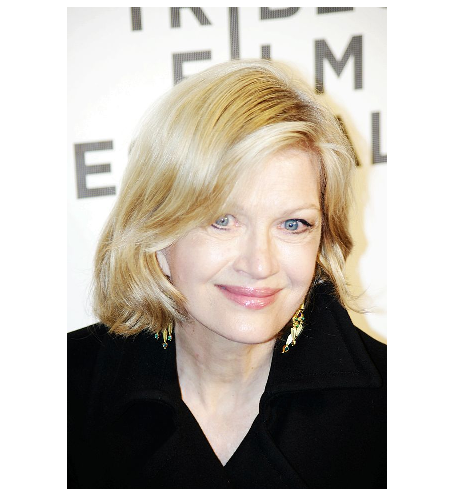 This, of course, would include playing the role of special correspondent at ABC by making select appearance for big interviews and in-depth stories.

Sawyer in her last appearance on ABC evening newscast ‘World News’ signed off with the following, “With gratitude for these years, I thank you,” “and I’ll see you right back here on ABC News very soon.”

She had earlier tweeted, “See you tonight for my last night anchoring @ABCWorldNews — great adventures ahead.”

Sawyer has much to brag about in her departure. According to Nielsen Company’s television ratings, Sawyer’s program ‘World News’ is the only evening program to show improvement in viewership among adults within the 25-54 age group and an increase in overall viewership compared to last year.

Sawyer has had a long and stellar run in the media as a journalist.

She started her career as a reporter for a local television station in Louisville, Kentucky. She then worked for President Richard Nixon’s administration and later as a correspondent for CBS news where she was soon promoted to co-anchor the morning news. There, she also broke new ground by becoming the first woman to work as a correspondent on the award-winning news magazine 60 Minutes.

She left CBS in 1989 and went to ABC to co-anchor the program ‘Primetime Live’ with Sam Donaldson. She later became the co-anchor of ‘Good Morning America’ and was soon made to anchor the evening news program, ‘World News.’

Sawyer known for her soft, silky, and smooth voice has over the years covered a number of major stories and conducted a wide range of interviews including 9/11 terrorist attacks and interviews with President Obama as well as Iran’s former President, Mahmoud Ahmadinejad.

Moreover, she has won various awards including the Emmy award for excellence in morning programming and Peabody award for her work on “A Hidden America: Children of the Mountains,” as well as the Robert. F. Kennedy Journalism award for “A Call to Action: Saving Our Children” segment on ABC News.

Sawyer was inducted into the television hall of fame in 1997.