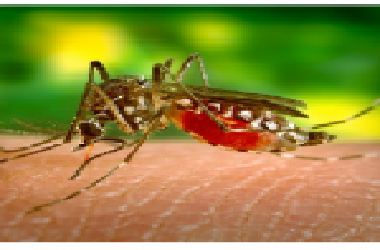 The Ministry of Health in St. Vincent and the Grenadines on Monday confirmed that four people, including two children ages four and nine years old, have died due to the outbreak of dengue.

Last Tuesday, it had confirmed two deaths, one day after saying that the mosquito-borne viral illness was suspected in four deaths.

The health authorities said 432 laboratory-confirmed dengue fever cases have now been recorded in St. Vincent and the Grenadines. This comes after the outbreak was first noted in June.

All hospitals in the public health system have reported increased occupancy since the outbreak.

Dengue fever is a mosquito-borne tropical disease caused by the dengue virus. Symptoms typically begin three to fourteen days after infection. These may include a high fever, headache, vomiting, muscle and joint pains, and a characteristic skin rash.