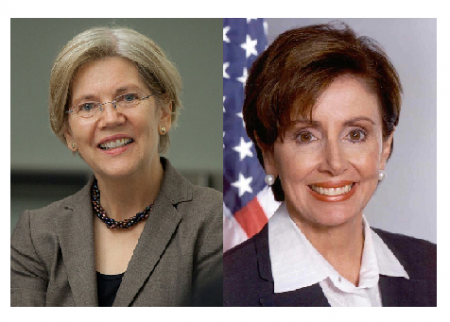 The overwhelming majority of House Republicans have come out in support of a trade bill that the President is seeking to have passed.

This must have been the first time the president is receiving such support from the Republicans without any rancor or confrontation.

The fact that this has taken place must have given Democrats cause to pause. So, not only did they reject the bill, but they also call for a better deal in the bill for American workers.

Moreover, many democrats have expressed the view that this push for free trade could have far reaching implications for their 2016 re-election prospects as well as workers in their districts.

In the meantime, Mr. Boehner boasts accordingly, “Republicans did our part, and we remain committed to free trade because it is critical to creating jobs and growing our economy. I’m pleased that a bipartisan House majority supported trade promotion authority.”

Here, the speaker is claiming mission accomplished by the Republicans, notwithstanding the fact that the House Republican leaders’ decision to hold two separate votes on the bill provides ammunition for the Democrats to derail it.

The gymnastic and politicking was that Democratic votes on the first part — the workers-aid program, would compensate for opposition from Republicans.

Now, the President is caught in a spot of bother in his bid for expanded trade-negotiating powers.

What will happen next is anybody’s guess.