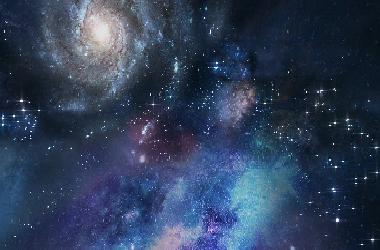 According to press reports, Defense Intelligence Agency officials are warning of “dramatic” increases in the pace and scope of space operations by competitors, with China and Russia growing their in-orbit space assets by 70% since 2019.

“Russia and China, our primary strategic competitors, are taking steps to undercut the United States and our allies in the space domain,” DIA Defense Intelligence Officer for Space and Counterspace John Huth told reporters.

Since the first “Challenges in Security in Space Report” was released in early 2019, competitor space operations have increased across nearly all major categories, including communications, remote sensing, navigation, and science and technology demonstration, according to Huth.

“Space is being increasingly militarized,” the latest report says, as “China’s and Russia’s counterspace developments continue to mature … and orbital congestion has increased.”

China and Russia view space as a “requirement for winning modern wars,” Huth added, with both nations trying to develop a means to exploit the perceived U.S. reliance on space-based systems.