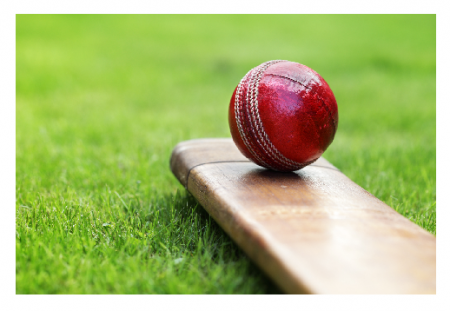 Holder, playing in only his fourth test, struck an unbeaten hundred to help West Indies force a draw against England on the final day of the opening test at the Vivian Richards Stadium.

The 23-year-old Barbadian conceded that a test century has been his long held dream.

“There was a lot of emotions running through my mind. It was something I visualized for a long time. I thank God for it… and I remember my grandfather who passed away a few years ago,” said Holder.

“A lot of things just ran through my mind. I am a big fan of Nelson Mandela and the celebration was a little tribute to him. I have a picture on my phone where he just has his hand up in a sign of peace”.

He posted 105 for the seventh wicket with Captain Denesh Ramdin who hit 57, and then put on a further 56 with Kemar Roach in an unbroken eighth wicket stand which enabled West Indies to see out the last hour.