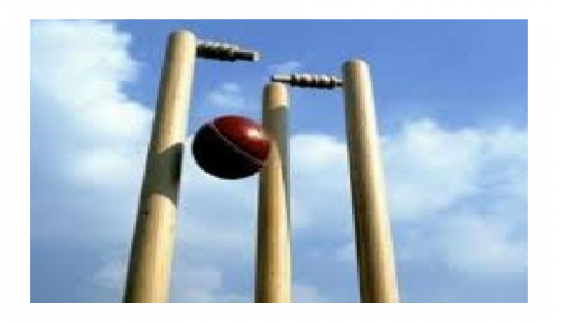 Darren Julius Garvey Sammy, OBE, Windies cricketer, and a two time T20 World Cup-winning captain, is putting new meaning to the saying — “A prophet is not without honor, but in his own country, and among his own kin, and in his own house.”

The fact is Sammy has been honored not only in his home country Saint Lucia but also is being paid the highest respect in Pakistan.

The 36-year-old former Windies captain is set to receive the highest civilian medal of Pakistan, Nishan-e-Pakistan, by President Arif-ur-Rehman Alvi on March 23.

In response to the announcement, Sammy tweeted, “I am truly honored to be given this civilian award. We took a small step in the right direction in 2017 and look at us here today. All the foreign players played their part. Thank u Pakistan for the love shown to us. We only want U to experience cricket at home.#LOVEWINS.”

The Windies allrounder played for Peshawar Zalmi in the inaugural Pakistan Super League in 2016.

During the draft, he was named the new captain of Peshawar Zalmi.

With Sammy at the helm, the club won the second edition of the Pakistan Super League in 2017.

Sammy is also said to have played an essential role in helping the PCB bring back international cricket to Pakistan.